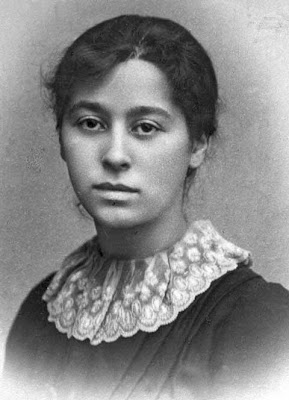 Can you guess where I am leaving for on Sunday with this weeks postings?
Posted by DM at 4:17 PM 54 comments: 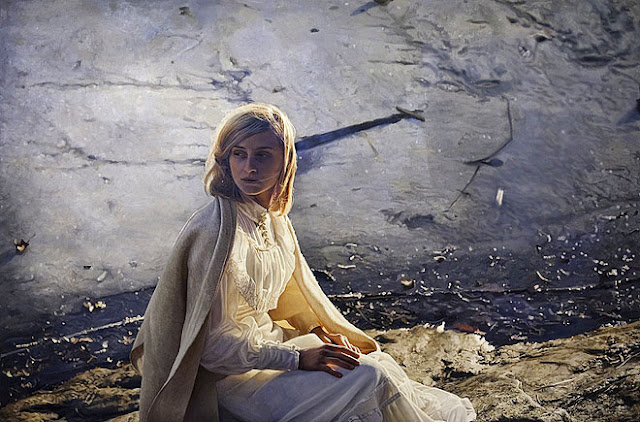 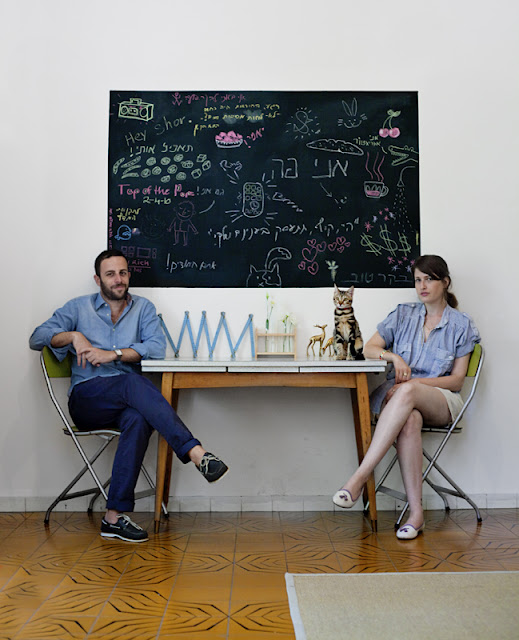 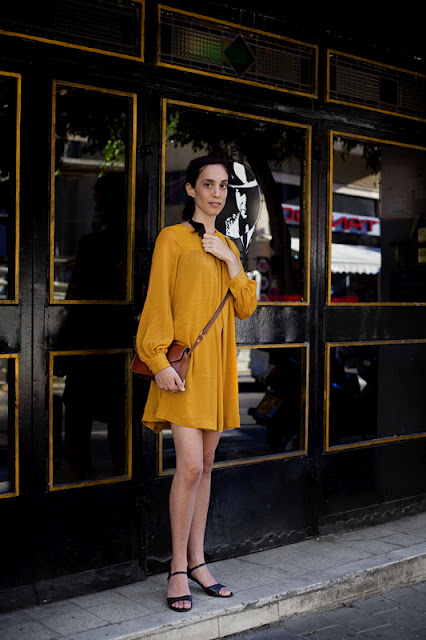 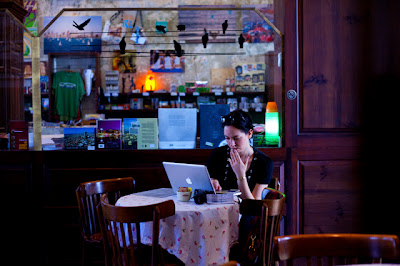 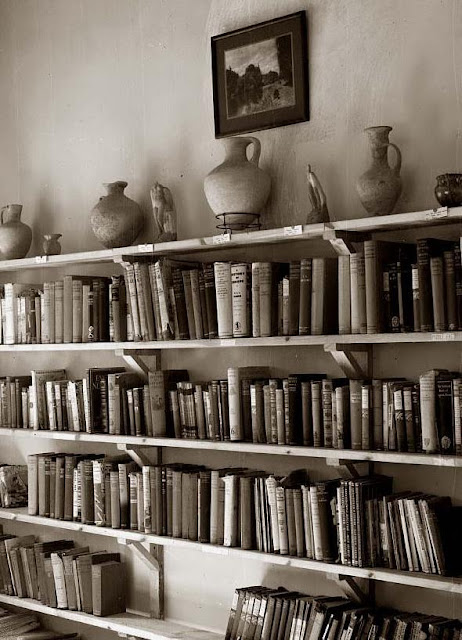 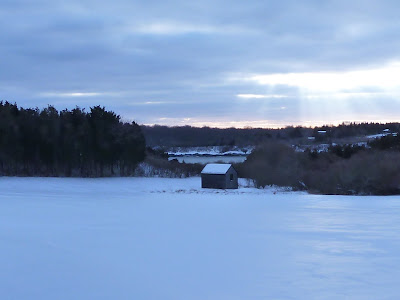 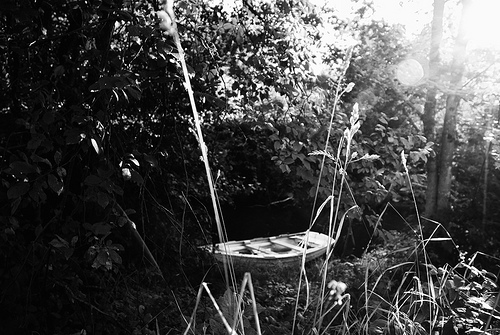 This past weekend was spent visiting my friend's family in Agrigento.  Are there words to describe Sicily?  I think not, other than it was so much more than I expected.  Imagine a land of rolling hills like in Tuscany, but instead of the steady green found there, you find endless shades of gold, yellow, reds, and umber.  Being a volcanic island it's very easy still to this day to sea it's proof, with little volcanic peaks covered with fields of grain scattered here and there.  What Sicily is missing the most, is the annoying, fat, red, sweaty tourists who demand menus in their own language (cough cough english!).  I fell absolutely in love.  Especially since my friend grew up on a gigantic farm where her father to this day still makes organic....everything!  Cheese, milk, fruits, vegetables, eggs, meat, etc etc. 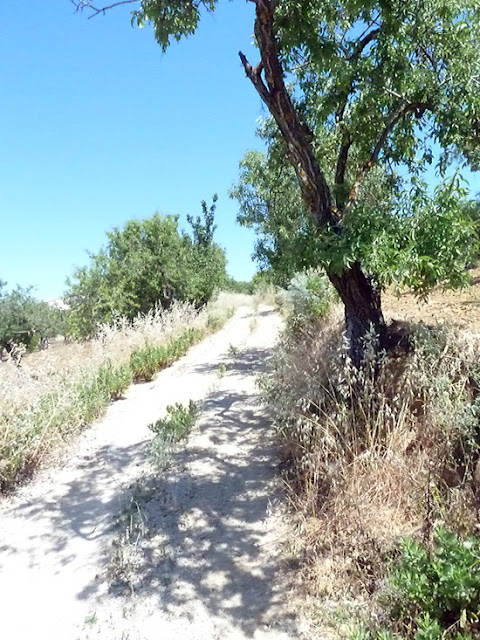 The overgrown road up to the house 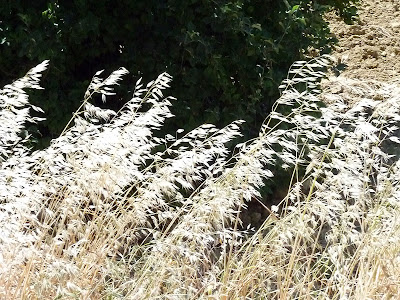 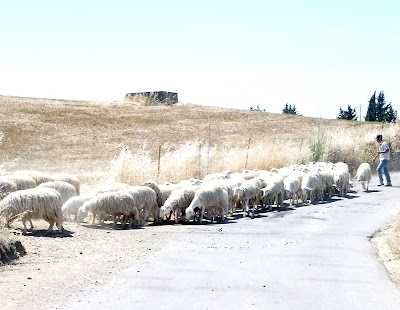 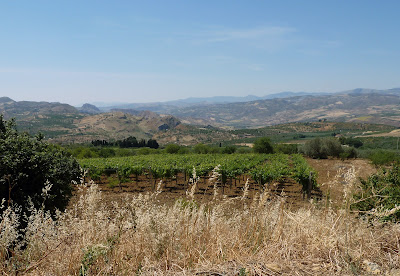 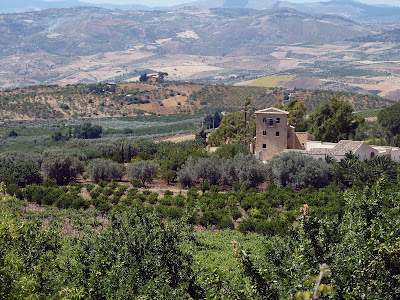 Views from the house 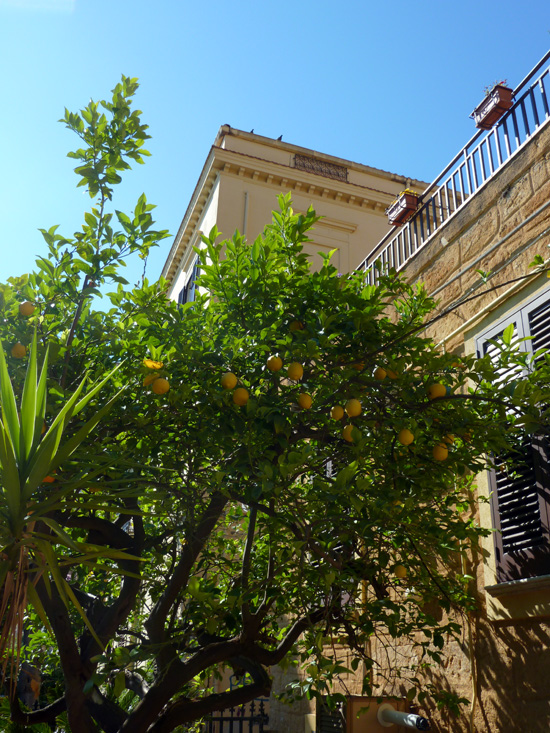 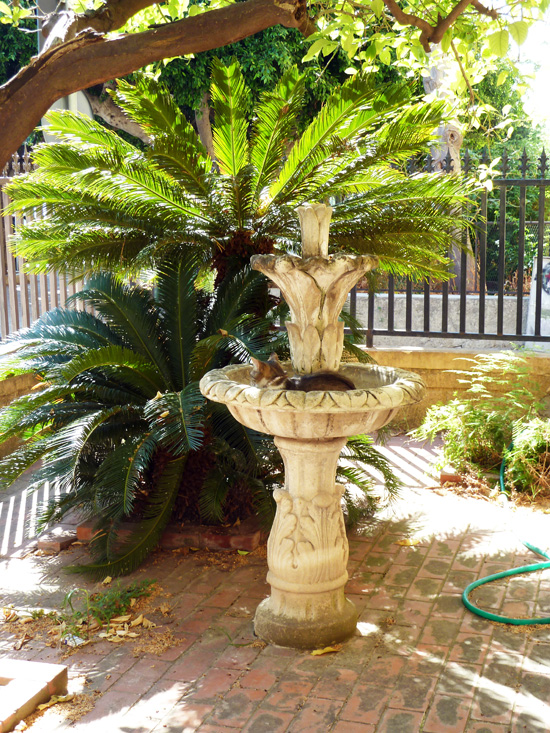 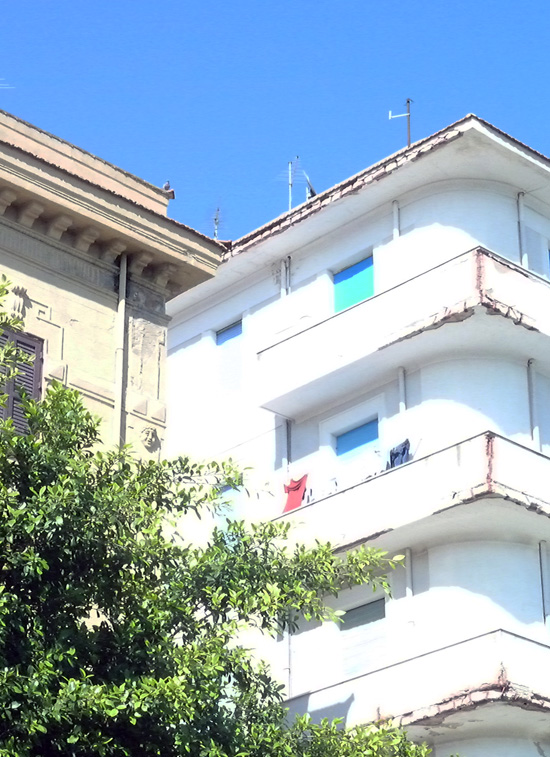