So said the Colonel, head of the Imperial Circus in the glorious Nights at the Circus. He was imparting wisdom to the main character, Walser, a Yank reporter as he was about to join and chase after the star act, "The Cockney Venus," a six-foot blonde named Fevvers who sprouted wings during her bloom of youth. 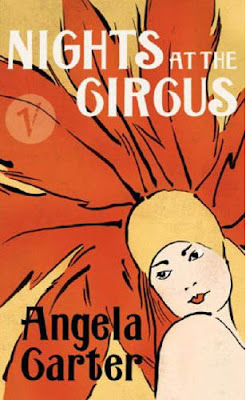 I actually heard about this book from an interview I read with my favorite, Tim Walker. Walser and Fevvers live the wild and mysterious life with the circus at their heels. From Victorian London, then on to the stately homes of Imperial Saint Petersburg... 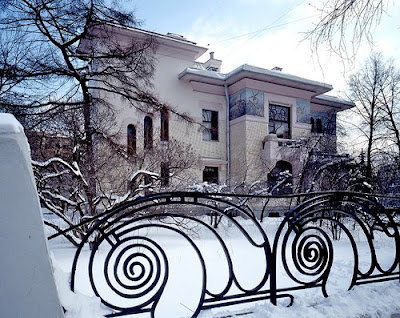 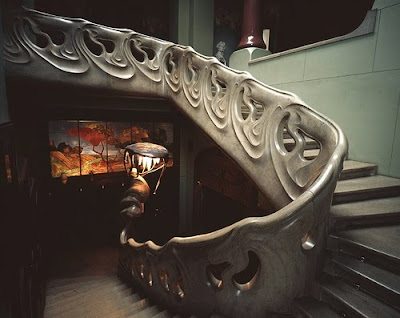 ...to the shaman tribes of Siberia, I never failed to be rabidly engrossed. 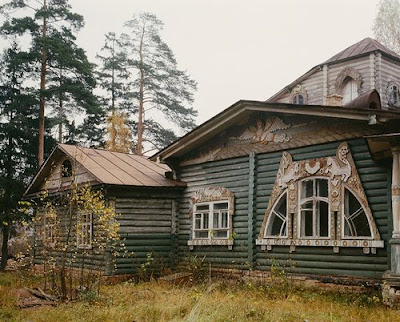 So many sentences and paragraphs were so beautiful I felt the need to write them down.

"Petersburg, lovliest of all hallucinations, the shimmering mirage in the Northern wilderness glimsed for a breathless second between the black forest and the frozen sea...

At the command of the Prince, the rocks of the wilderness transformed--turned into palaces! The Prince stretched out his lordly hand, pulled down the Northern Lights, used them for chandeliers..."

Like all books I read about a foreign place, the need to buy a plane ticket there is killing me!
Posted by DM at 5:46 PM

Oh my goodness !
The snowy picture and the staircase one are killing me ...
Oh how I love Art Deco & Art Nouveau ...

If you ever visit Paris, let me know, I could show you amazing places !

why thank you mathyld! art nouveau is severely lacking in the US, so i would be OVER THE MOON for you to show me so spots in paris!! merci!