Be the ocean, where I unravel 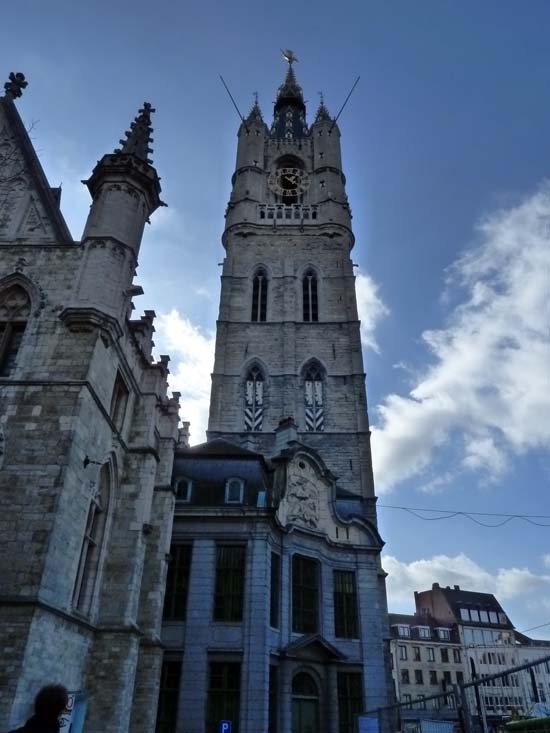 I'm sure all ten of you loyal readers are wondering where I've been, and I can tell you it's pained me to be separated from you!  My neighbor who's wi-fi I've been using for the last five months seemed to have discovered my clandestine activity and restricted his 'donation' of service so I had to go and get my own internet set-up...and since this is Italy, a month has gone by!  Quelle nightmare! 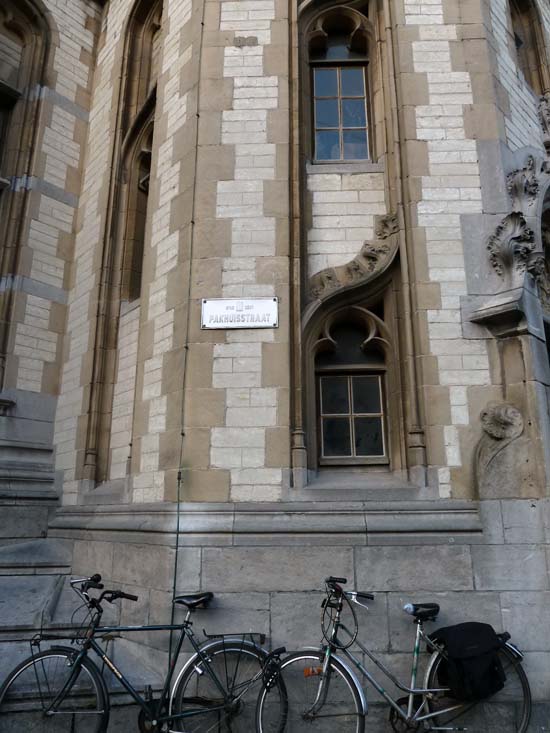 I believe where I left you I was freezing to death, wondering where the next meal would come from and dying of TB?  Thankfully all is better now, and I've just returned from a lovely trip to visit friends in Belgium.  I've read a few books, two of which are totally out of my normal reading radar but wonderful nonetheless.  Things Fall Apart is the Nigerian masterpiece by Chinua Achebe, a portrayal of tribal life at the time when the missionary's first arrived in Africa.  A tragic pageturner.  I found A Thousand Splendid Suns in my school library and picked it up rather half-heartedly...The next thing I new I was missing trainstops left and right, not answering my phone, and coming this close to calling out of work!  Gorgeous!  And I had a good cry on the plane to Brussels, not even caring that the man next to me was incredibly uncomfortable! 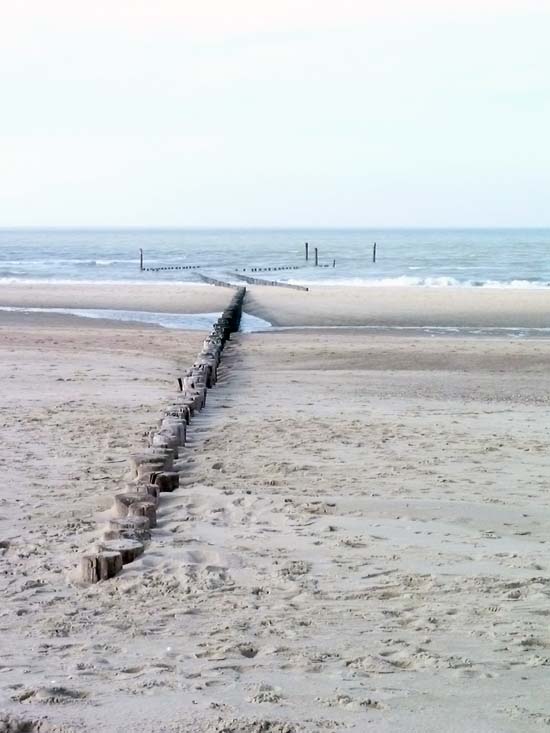 I must say I love Belgium!  After six months in noisy, chaotic and confusing Italy, it was a pleasant change to visit tranquil, well-designed and clean Belgium.  Everyone's house looks like it belongs in a design magazine and the food is amazing. There is also a strong vibe of melancholia with its grey sky and Gothic architecture which was just what I needed.  Being there you can really see why Dries van Noten, Ann Demeulemeester, Raf Simons and Axel Vervoordt are such creative geniuses. 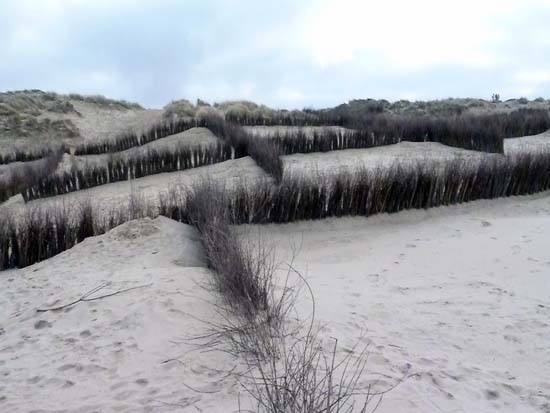 We also went to the sea, something I haven't seen in five months.  As someone who, grew up seeing it about five or six times a day, it has been torture to be separated.  When we reunited my chest was pounding, my heart was soaring, tears were streaming (maybe from the wind)...I was all verklempt!
Maybe the Romantic surrounds overtook us, but my friend Lydia took a series of photos in a 10th Century Cathedral that came out down-right spectral...below a sample: 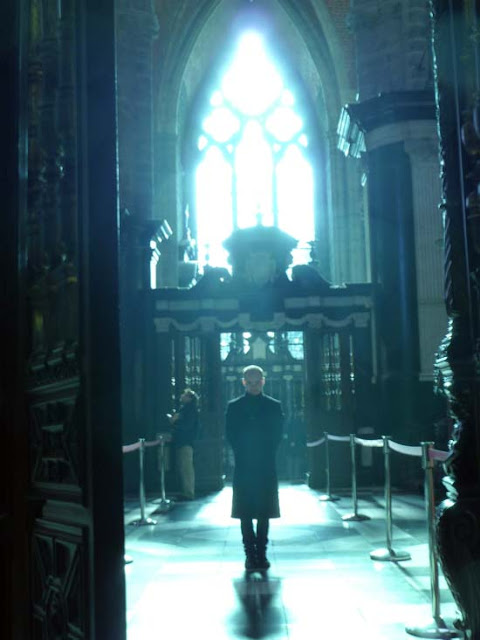 i HAVE been missing you! remember my friend's sister who was teaching in italy? she's moving to brussels in may/august. maybe someday your paths will cross. belguim looks amazing! or perhaps that's just your artistic eye... a thousand splendid suns has been sitting on my personal bookshelf for about a year now... maybe after brideshead revisited and assassination vacation, that will be next up. :)

Gorgeous. Sooo good to laugh and cry with you again! You had me worried sick.

Lyyyydia! Such beauty- such words- so Daniel-

so glad you found the water (& light)

so glad you four are here to listen to my ramble on about my whims! why don't you all come visit me?

I'm glad you haven't succumbed to the winter chills! All those pictures are rather spectrally beautiful, well done and best wishes!

I felt exceptionally glad while perusing this site. This was truly exceptionally enlightening site for me. I truly preferred it. This was truly a sincere post. Much obliged! Wondering where to go in 2019? Things to do has ranked as the best include a remote, idyllic island, the design capital ...