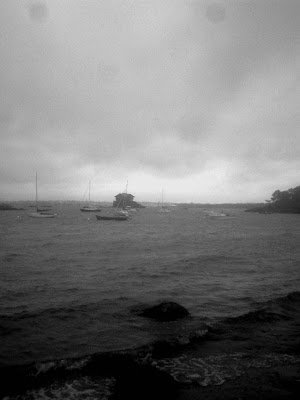 Is it really called Witch Rock? Probably not. But so it was called by my older brother, who has been obsessed with it since we were kids. For a while it was the only thing he was painting. Today was a great day to see it, with the stormy seas and gale force winds.

Catbird blogged about this article, it shows what it looks like now after restoration. I think I prefer the Grey Gardens way it used to feel though. Maybe that's just the crotchety old lady in me. 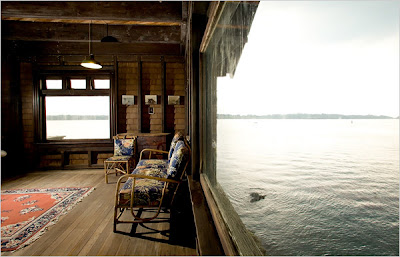 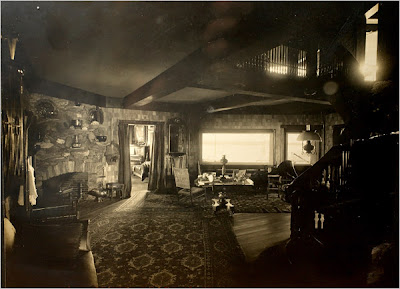 how lucky for you that you got to see it in it's decrepit form.

the only way i saw it like that was through that article, Thank you!

every time i cross the bridge, i wonder who lives there. it never fails.